NOT | STILL is Sarah Ringoet’s new work: a trilogy of raw, intimate and poetical monologues about desire and loss.

Sarah Ringoet (Belgium, 1977) is a theatre director, performer and playwright living in Amsterdam. She teaches physical theatre and text at the Amsterdam University of the Arts where she also is a mentor and advisor.
Ringoet’s performances have been nominated for the VSCD Mimeprijs and the BNG Nieuwe Theatermakersprijs.
In 2014 STRIPPED was released, a first collection of theatre texts, followed by M² in 2015. In 2020 she wrote the official Dutch theatre text Jihad van Liefde, a Meervaart production, based on the best selling book A Jihad for Love written by Mohamed El Bachiri and David Van Reybrouck. 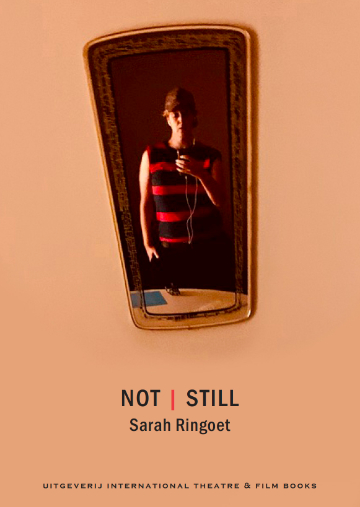